The City of Kings Mountain has a manager/council form of government. City Council is the policy making and legislative body of city government and includes a Mayor and seven Council members.

The Deputy Clerk has full authority to exercise and perform any of the powers and duties of the City Clerk that may be specified by the governing body.

The public is invited to attend City Council meetings held in regular session on the last Tuesday of each month. Meetings convene in the Council Chambers at 101 West Gold Street at 6 p.m. 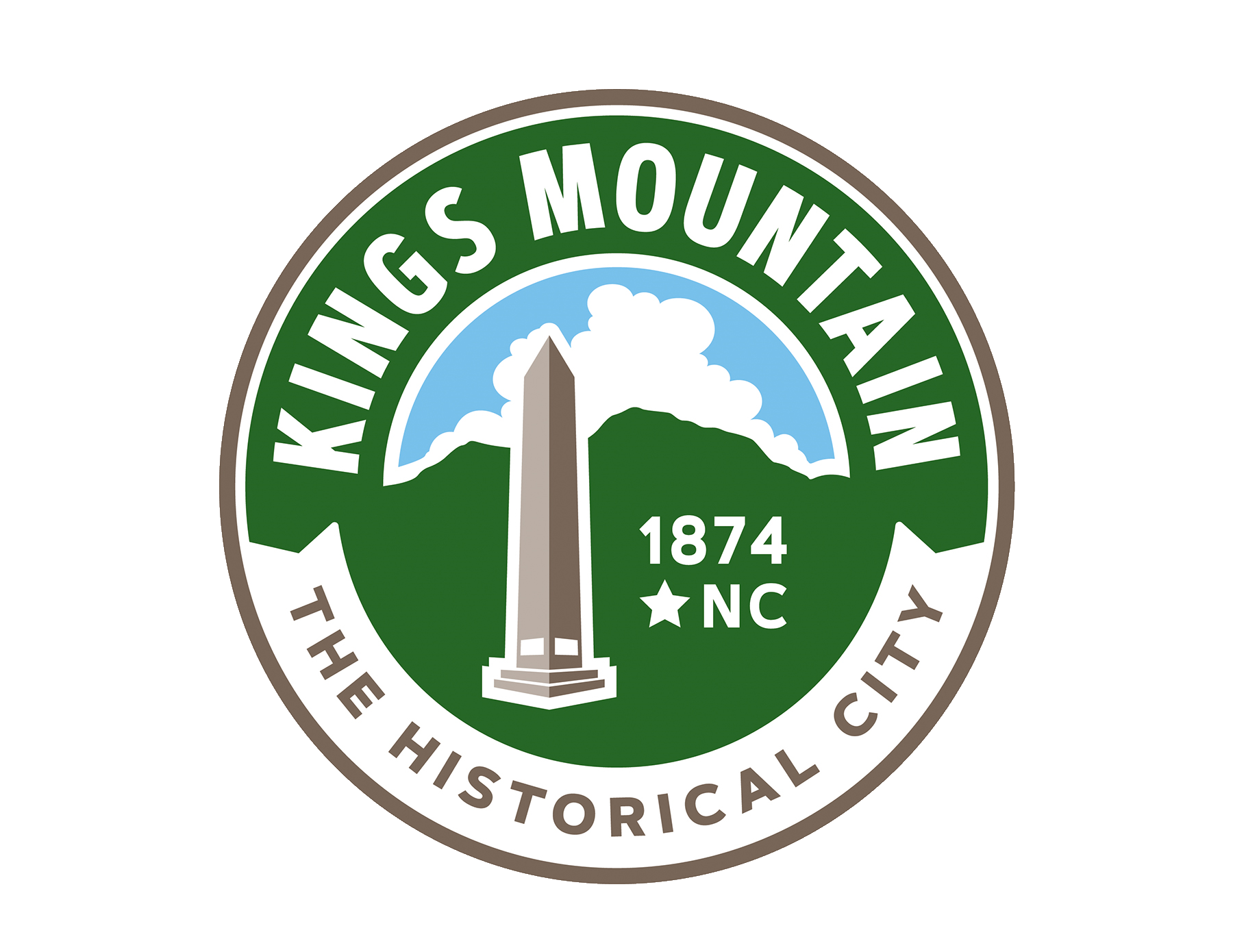